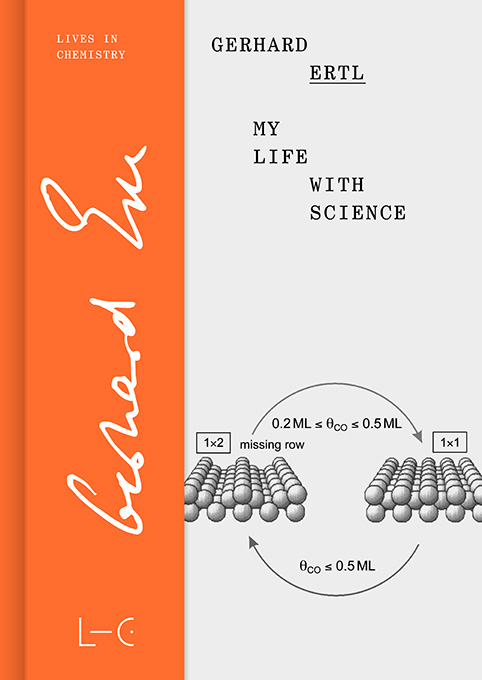 Who has had the luck to receive the Nobel Prize as a surprise birthday present? The answer is Gerhard Ertl, born in 1936.
In his youth he was interested in music, chemistry, and physics, and started university in Stuttgart followed by Paris and Munich. The door to research opened itself in his diploma thesis. His courage showed itself early on when he was a PhD student, and led him to the novel field of surface science and so to heterogeneous catalysis where he became one of the great pioneers.
He discovered at an atomic level the mechanisms and kinetics of ammonia synthesis and CO oxidation. He identified the “active centers” of catalysts—and his line of thought shaped current heterogeneous catalysis that is so important for modern industry and society. Time after time he set out basic concepts for solving important scientific and technical problems—with patience and without any fuss. Typical for Gerhard Ertl! 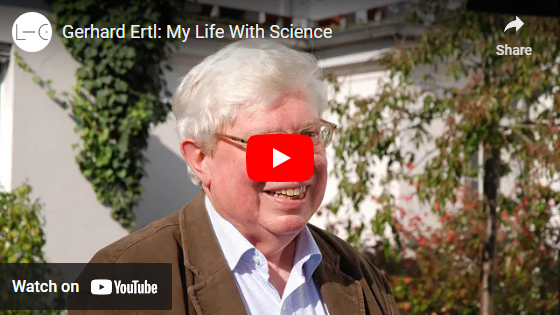